A clown show for everyone, young and old.

You have taken your seats and everything is ready.
The fanfare starts the show, the curtain opens.
The lights come on and illuminate the parade of performers,
a firework display of circus acts, comedy and illusion.

A grandiose variety show
that catapults you into synchronised twirls,
where the little man becomes a giant,
the juggler multiplies his balls,
the magic drives you crazy without end
and the music takes you by the hand and you fly
through the fantastic… little big world of theatre. 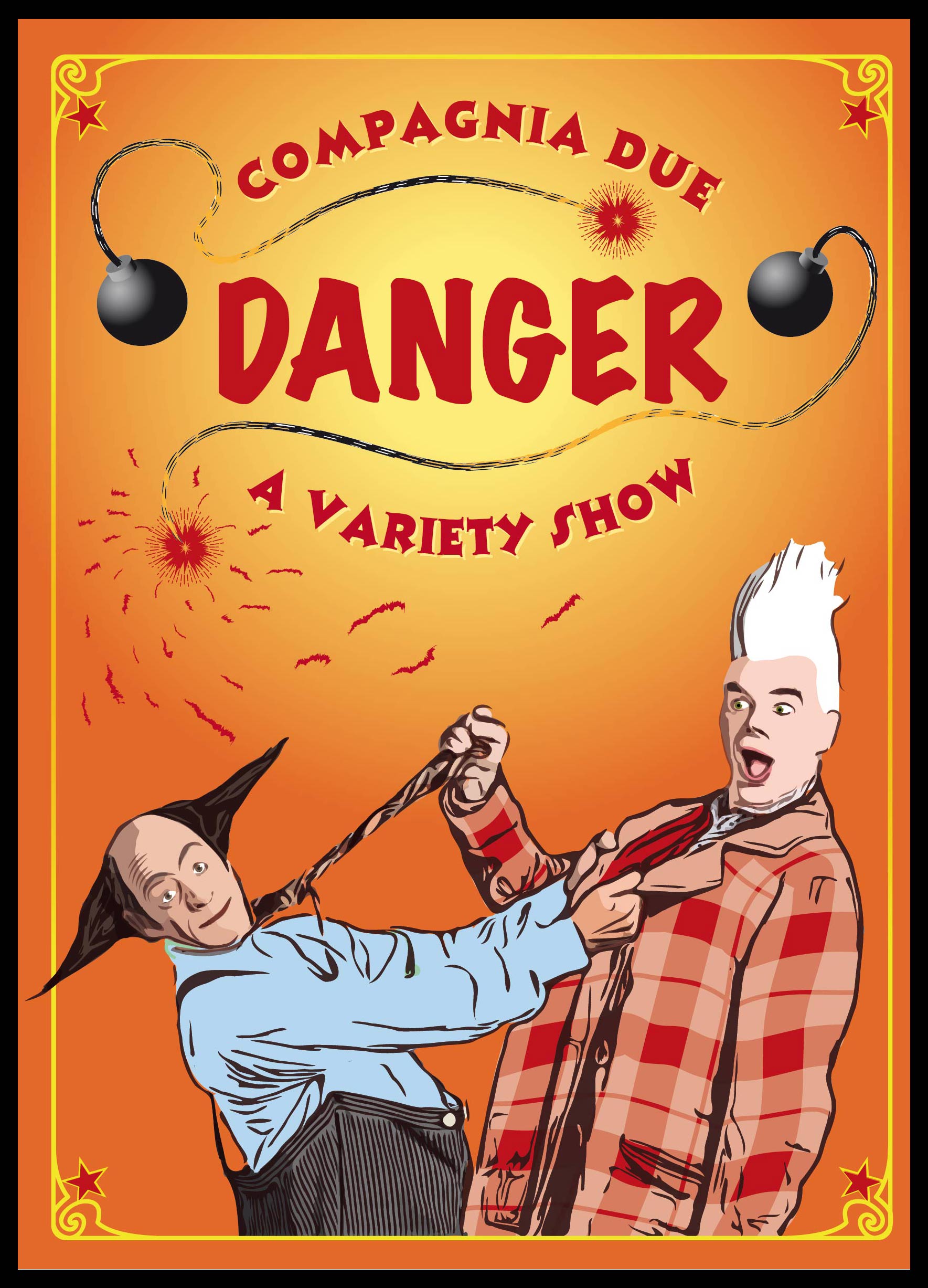 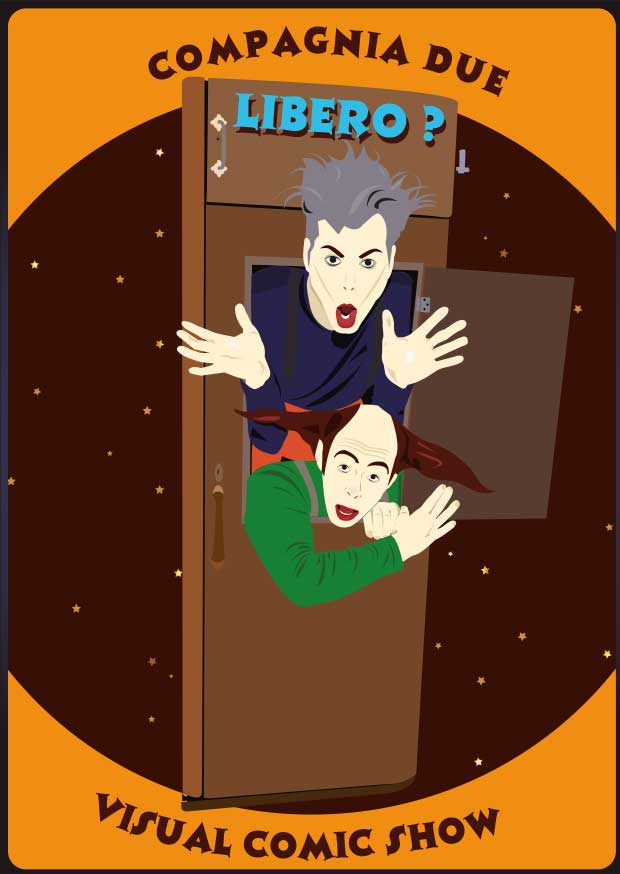 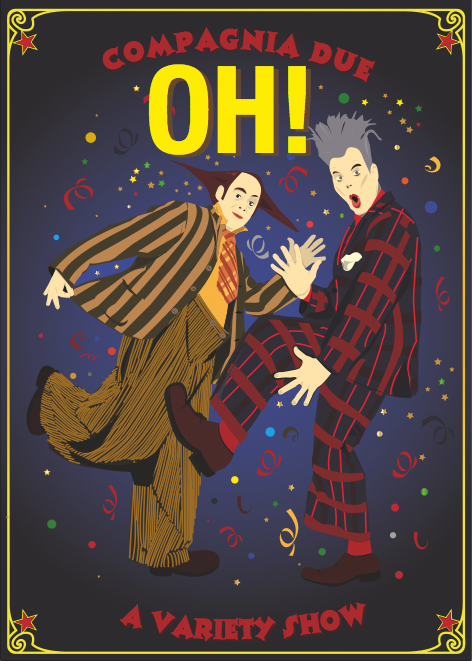